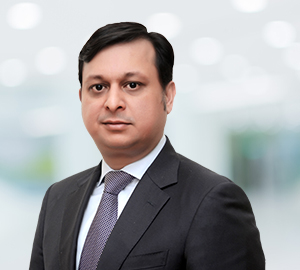 Akshaya is a Partner and heads the India office of GPC. Previously, Akshaya led Goldman Sach’s infrastructure investment business in India and was part of the senior team managing Goldman Sachs’ US$6.5bn global Infrastructure Fund. Prior to that, Akshaya was an Executive Director in Goldman Sachs’ Investment Banking team based in London. Akshaya started his career as a strategy consultant in London. Akshaya has an MBA from IIM Bangalore and a B.A. in Economics from St. Stephen’s College, Delhi. 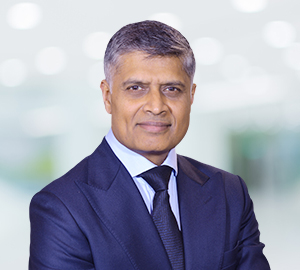 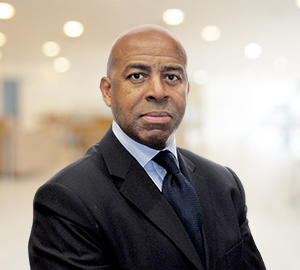 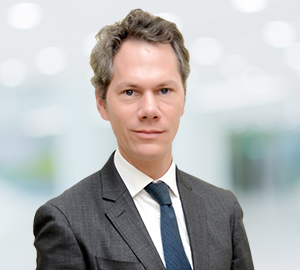 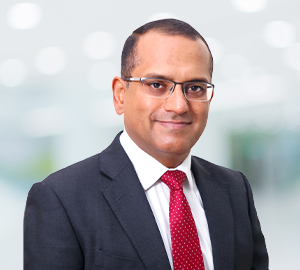 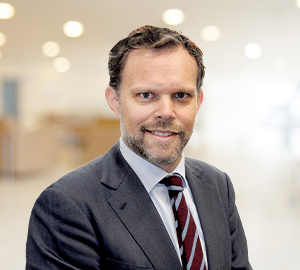 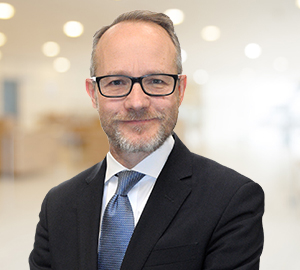 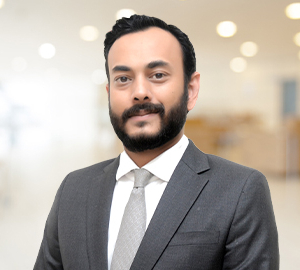 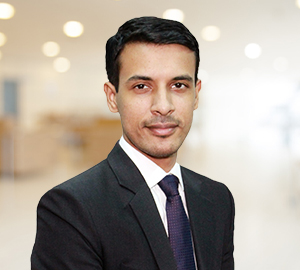 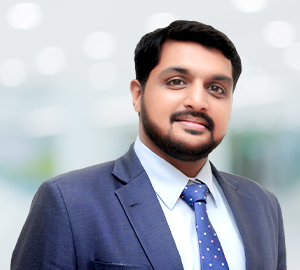