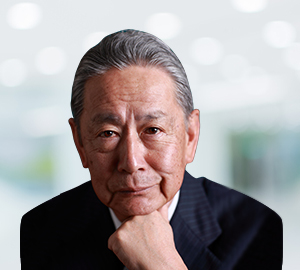 Mr. Idei is the Founder and CEO of Quantum Leaps Corporation, a Japanese advisory and investing institution promoting Japan’s global competitiveness. Previously, Mr. Idei was the Chairman and Group Chief Executive Officer of Sony Corporation, as well as the outside director of General Motors, Nestle, Accenture, and Baidu. He is currently a director of Lenovo Group, Monex Group (Online security company listed in TSE), and Freebit (Network service company listed in TSE). Mr. Idei also serves as a Chairman of National Conference of Fostering Beautiful Forest. 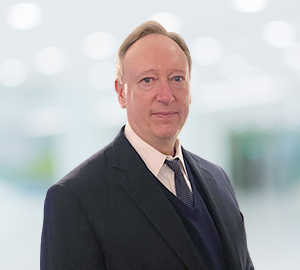 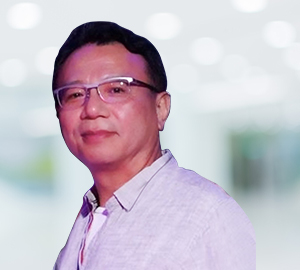 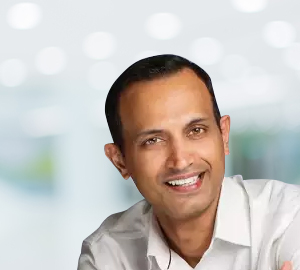 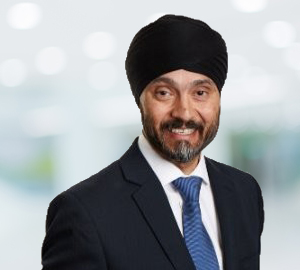 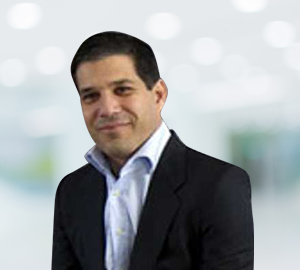 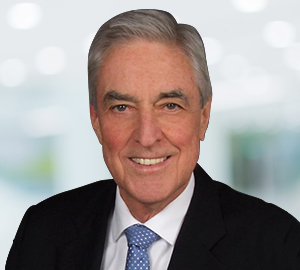