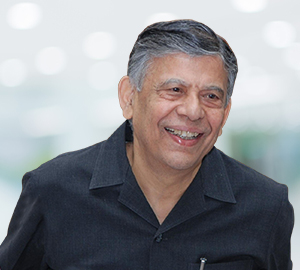 Mr. Kelkar is an eminent Indian economist, government official and academic well-known for his role in India’s economic reforms. In 2011 he was awarded the Padma Vibhushan, India’s second highest civilian award. He has held several senior positions in the Government of India including Finance Secretary, Secretary of the Prime Minister’s Economic Advisory Council and Chairman of the Finance Commission which was responsible for recommending a new tax code for India. Mr. Kelkar also served as the Executive Director on the Board of the IMF for India, Bangladesh, Bhutan and Sri Lanka. He also serves as the Chairman of National Stock Exchange of India and on the Board of several companies including Tata Consultancy Services, India’s largest IT services company. 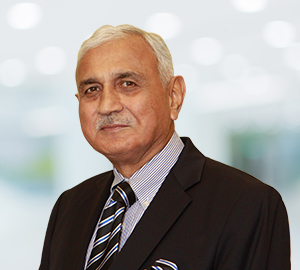 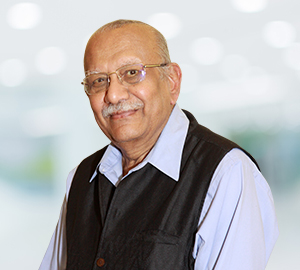 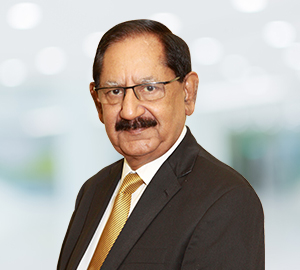 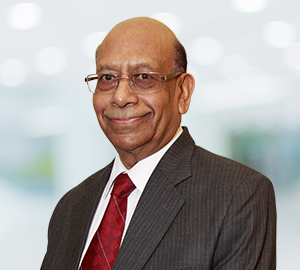